At the end of another year of blogging in which I have managed a posting every day I was interested to see which blog posts received the highest number of hits: 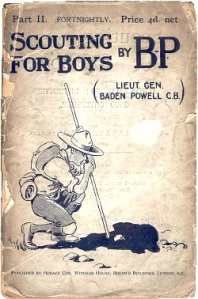 4,183 hits.  It seems that people have a continuing curiosity and interest in Robert Baden-Powell and the Boy Scout Movement which is what seems to bring visitors to this particular blog entry. 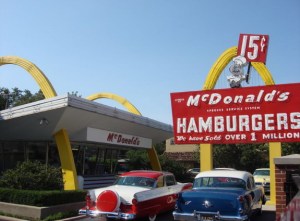 1,900 hits.  There is a lot of interest in the restaurant chain McDonalds and I think that is what brings people here.

A Life in a Year – 14th January, Henry Ford invents the Hamburger 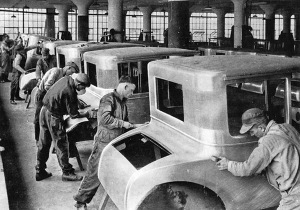 1,860 hits.  This is another post about the McDonald brothers who started the restaurant chain in San Bernadino in California.

A Life in a Year – 4th June, Naturism and Health and Efficiency Magazine

1,775 hits.  It would appear that a lot of people have a healthy interest in taking their clothes off on the beach and trying some natural sun bathing! I removed the pictures of the naked people because that is not the reason that I want people to visit the blog.

1966 – Pickles the Dog and the Football World Cup 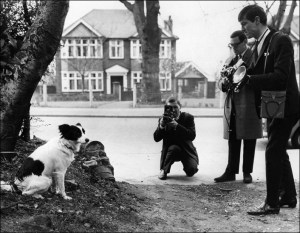 1,670 hits.  One of my favourites and a nice but rather bizarre story about how Pickles the dog discovered the stolen World Cup Trophy in 1966.

1,660 hits.  I can offer no explanation as to why this post has had so many visits. 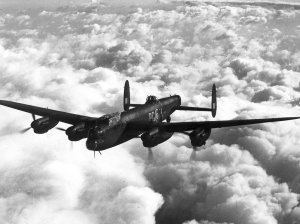 1,520 hits. My story of 1956 seen through World news items. I think web surfers get to this page when reminiscing about Airfix model kits.

A Life in a Year – 7th February, Monopoly and other Board (or Bored) Games 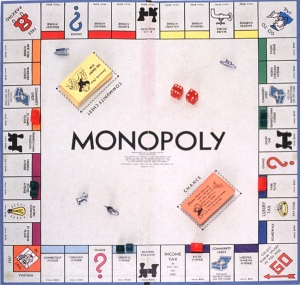 1,370 hits.  My recollections about the board (bored) game Monopoly which some enthusiasts did not appreciate! 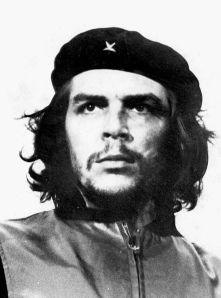 1,360 hits. A bit of a mystery to me, maybe the myth of Che Guevara just refuses to go away?