Roy of The Rovers 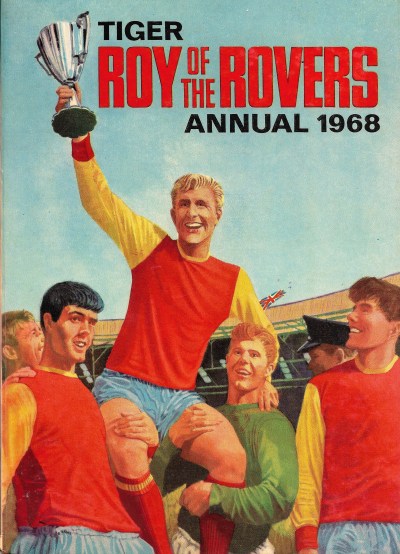 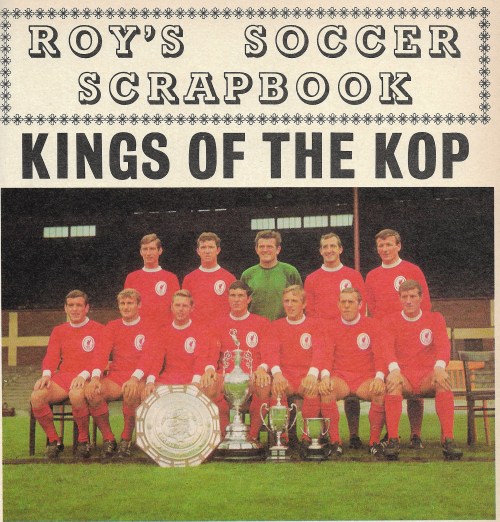 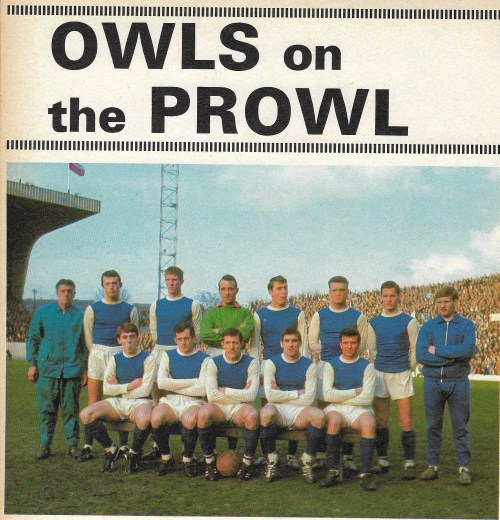 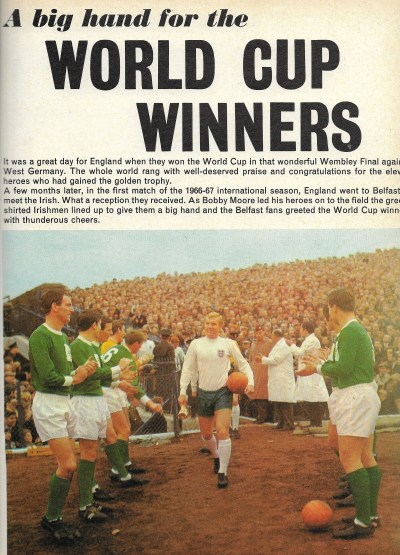 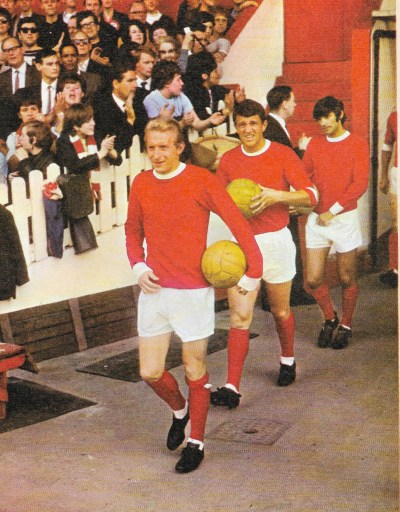 A Life in a Year – 14th April, British Boys’ Comics and Annuals 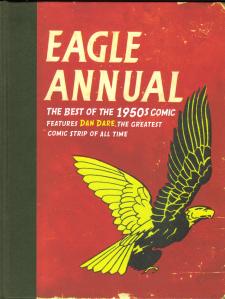 During the 1950s and 1960s the most popular comic magazine for boys was the Eagle which was first published on 14th April 1950.

The Eagle was the creation of the Reverend Marcus Morris, then vicar of St James’ church, Southport, Lancashire, who intended it as a Christian antidote to what he saw as the bad influence of American comics during the post-war period.  He strove to produce high quality, inspirational literature unlike any existing at the time, involving the work of teams of graphic artists, even creating mockups of spaceships to use as reference for Dan Dare. The Eagle and its sister papers Girl, Swift and Robin were designed by renowned typographer Ruari McLean, and were read by millions throughout the 1950s and 1960s.

Eagle was one of the most popular comics in British history, selling almost one million copies per week and I always thought that the best bit about the Eagle were the full colour cut-away drawings which explained how things were built or worked.  This first version ran from 14th April 1950 to 26th April 1969, when it merged with another popular weekly comic, The Lion. 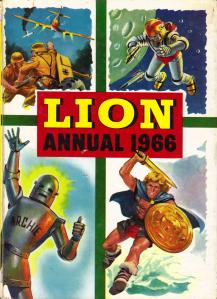 Lion was first published on the 23rd February 1952, and was a weekly boys’ adventure comic designed to compete with Eagle.   Lion’s first issue contained a mix of text stories and comic strips; its flagship story was Captain Condor – Space Ship Pilot, a science fiction adventure in the Dan Dare mould.  The premiere issue also contained the first adventure of Robot Archie (called The Jungle Robot in early adventures) who would go on to become one of the title’s most popular characters.

By the 1960s Lion had settled into being one of the most popular British weekly titles of the time but times were changing, American DC comics were becoming popular and competing on the newsagents shelves with British comics and there were too many titles for the business to be sustainable so they started to merge or disappear.

I liked Eagle and Lion and amongst others I remember the Hornet, Valiant, Wizard and Tiger – The Sport and Adventure Picture Story Weekly, which featured predominantly sporting strips. Its most popular was Roy of the Rovers, a football based strip recounting the life of Roy Race and the team he played for, Melchester Rovers. This strip proved so successful it was spun out of Tiger and into its own comic 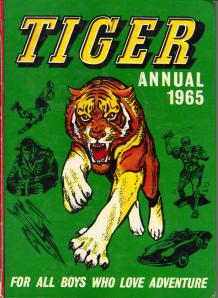 I liked comics and would buy a couple a week least and then they could be shared and swapped so between us we got to read most of them.  I kept them in a cardboard box under the bed for a long time but eventually they were thrown away and it’s a pity about that because people are always buying and selling them on ebay.

My favourite comic was the Victor, which was published weekly and ran for 1657 issues from 25th January 1961 until it ceased publication on 21st November 1992. Associated with it was the annually published The Victor Book for Boys which was first published in 1964, with the last edition published in 1994.

The Victor was a story paper in comic book format. It featured many stories that could be described as “Boy’s Own” adventures. In particular, each week the front cover carried a story of how a medal had been won by British or Commonwealth forces during the Great War or the Second World War. One of these, from issue 15, appeared in Classics from the Comics in May 2009.

My only real knowledge of the German language is what I learnt as a boy from the Victor, which was a jingoistic publication for boys that featured stories about British gallantry in the two world wars of the twentieth century, and as these were stories about British heroes the comics were restricted to a handful of often repeated German phrases ‘Achtung’, ‘Luftwaffe’, “Hände Hoch!’ and my personal favourite ‘donnerwetter!’ that translates strictly as ‘thunder weather’.  I am not at all sure if that is a real German word and I can’t find it in the dictionary but  I suppose it was meant to be a curse and realistically it was a kids comic so I don’t suppose they could use the more appropriate ‘fücken hölle’ without getting a postbag full of complaints from angry parents.